On 12/10/2011  Pepperoni, a 5.5-year-old female spayed Dachshund was presented for acute paralysis due to a ruptured disk at the T13-L1 vertebral space. She had seen another veterinarian that had prescribed steroids, rest, and tramadol but she was not responding. After six acupuncture treatments she was walking albeit had a slight weakness in the hind end so on 3/20/2012 ( 3 months after the original visit) gold implants were implanted. This treatment option was chosen due to the owner’s inability to take off work and drive one hour to come to see us at the required time intervals.

On the first visit, the panniculus response stopped around the L1-L2 area. Radiographs from the referral doctor had signaled a narrowed disk space at T13-L1. Pepperoni was BAR but very painful upon palpation of BL18 and BL20. She had paresis on both hind ends but deep pain was present. She had a flaccid bladder that was easy to express. On the Gold implantation visit, Pepperoni had some weakness in her hind legs but was walking and active.

Pepperoni is an Earth personality, very calm and friendly. At the time of the gold implant examination, her right pulse was weaker and her rump area and ears were a bit cooler than the rest of the body. A diagnosis of  Kidney Qi deficiency and local Qi stagnation was given. She was responding very well to her acupuncture sessions so a recommendation to proceed with the  Gold implants was made.

Pepperoni had been treated with electroacupuncture and the herbal Double P originally, then kept on the herbal formula Body Sore and a monthly aquapuncture maintenance session on the following points GV20,14,4,1, BL60,62,40,39,11,23,18, KID 3, Bai Hui, Shen Shu, SI 3,9, LIV 3, ST36. On March 20, 2012  three Gold implants were inserted at SI3, BL62, and Bai Hui. Aquapuncture for maintenance was continued at an interval of 3-6 months on an “as Needed” basis.

Within 2 weeks of the Gold implants, the owner reported improved strength in the back legs and increased activity. Pepperoni continued to thrive after more than 8 years post implants. She averaged 3 visits a year for acupuncture treatments for other ailments and since her outcome was so good, two of her housemates underwent the gold implant procedures and achieved similar results. 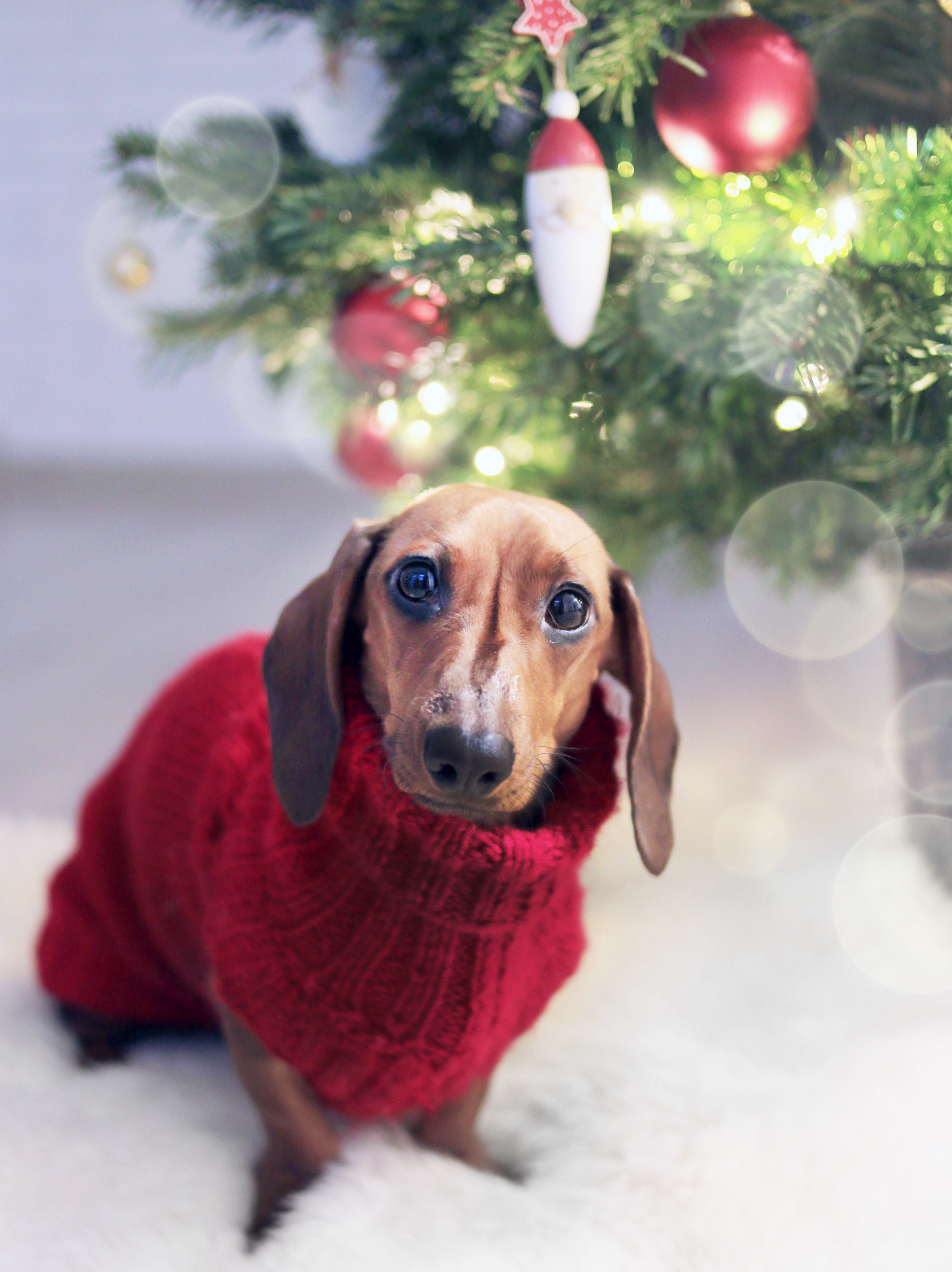 Veterinary acupuncture techniques include implantation of various materials (including Gold beads or wire) at the acupuncture points. These techniques have been known for many decades and there is published data regarding the effectivity of this technique in controlling arthritis and seizures.1,2

The goal of this procedure is to achieve permanent and continuous stimulation of the desired acupuncture points by inserting gold wire or other materials. There are several theories of the effect of Gold in surrounding tissues including

the supposition that Au binds with thiolate and thioether ligands on proteins which in turn inhibits presentation of complexed antigen to T cells.3  This mechanism of action results in an anti inflammatory effect.

There is evidence that the macrophages are essential in the dissolution of these gold ions, there is a consensus that these gold ions cause local immunosuppression as well as mild local inflammatory infiltrates in the acupoints.5   The Gold wire or bead releases ions in the tissues causing hypersensitivity and tissue inflammation that leads to chronic stimulation of acupuncture points until the metal is rendered inert by tissue encapsulation by the body.3

Although the exact mechanism of action of the implanted Gold remains unclear, the author theorizes that the physical presence of the implant incites a stimulation of the fascia and surrounding nerves which then activate these A delta fibers to send a signal to the spine and release the chemicals involved in pain control. The Gate theory of pain used to explain the mode of action of the inserted acupuncture needles can be used in the same fashion to explain the effect of a precious metal inserted at the acupoint.

*photo is from stock