October: Pedal to the Metal

Fall is fast approaching and with Fall we enter the element of Metal (Jin 金). Metal represents not just autumn but also dryness and white coloration, and in TCVM it is considered superficial and light.

Metal is also associated with the Lung. Lung Yin support the Lung Qi which controls the Lung function. Dryness and Heat can easily damage Lung Yin causing respiratory malfunction such as asthma or coughing. The Lung ensures the entire body has sufficient Qi with the breathing process will takes in new Qi and expels stale Qi. 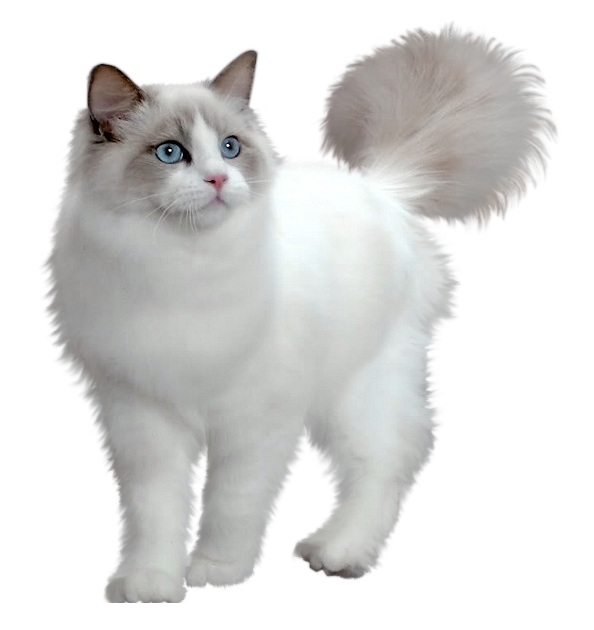 History: history of seasonal allergies, usually spring and fall, living in Western PA. She is kept inside only and is a single pet, with no other cats or dogs in the household. Her symptoms include military dermatitis all over her body with intense pruritus leading to barbering of her belly and medial legs, both front and back, and traumatic alopecia. The owner maintains year round flea prevention with a topical over the counter product.

She has developed a dry cough, that seems worse in the early morning. Her respiration is labored at times with an increased respiratory rate of 40 breaths a minute. Occasionally an abdominal component to her breathing is observed, but no open mouth breathing has occurred. Her appetite has diminished greatly and she is more thirsty than usual.

Chest x-rays confirm a bronchial pattern in both lungs, leading to a Western diagnosis of feline asthma with allergic dermatitis. Her lab work demonstrates a normal white blood cell count with an increased number of eosinophils and mild lymphopenia. Her serum chemistry and thyroid levels are within normal limits.

Traditional  Indications:
Tongue: dry, red
Pulse: deep and feel wiry, they are fairly even in strength with maybe a slightly weaker pulse on the left.
Coat: somewhat dry and brittle
The body surface does not feel warm, but Sarah is cool seeking, which surprises the owner, as the cat is usually looking for the warmest spot in the house.

weekly intervals for first four weeks, then monthly for maintenance.

With acupuncture and herbs Sarah was able to wean off her oral steroids within a few weeks and has not needed the inhalant steroid treatments. Her respiratory rate and effort have been normal. She still occasionally coughs.

Further therapeutic steps include taking her off dry food and introduce wet food with cooling proteins like turkey and fish to help nourish yin. 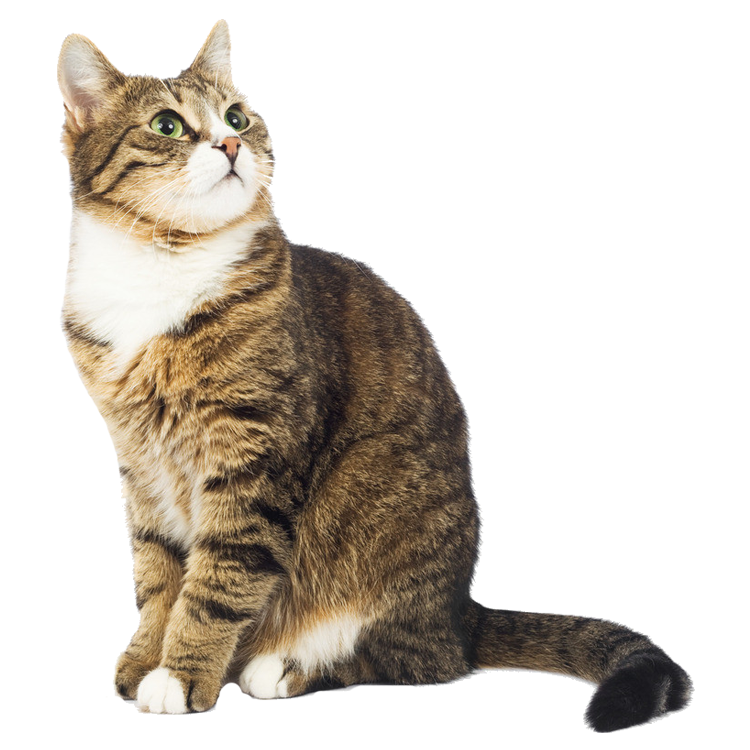 Roscoe presented to his family veterinarian with a history of chronic, repetitive asthma attacks which occurred weekly. These attacks have been occurring for more than 2 years.  Roscoe is being treated with prednisolone 2.5 mg PO EOD.  This decreased the frequency of attacks from 3 times per week. Radiographs were unremarkable.

Roscoe’s appetite is fine, but not ravenous.  His energy has been somewhat less than usual. He sneezes soft sneezes occasionally. His ears are two finger cool. He prefers warmer places to hang out such as on the rug in the sun. Occasional soft cough.