Dr. Suzy Brannan saw 1 year old, mixed breed, Josie and 4 year old, pit mixed, Conrad! Josie was a bit timid at first but then became a ball of energy looking for lots of attention and love with a bubbly personality and just wanting to make lots of new friends, definitely a Fire girl. Conrad was chill and sweet with an Earth constitution, he won't back down if another dog gives him any attitude, your typical pit, but he loves having doggie friends to run around outside with.

About Josephine (Aka Josie)
1 year old, FS, Mixed breed
Fire Constitution (puppy energy)
Timid at first but happy and excited once she knows you
People motivated 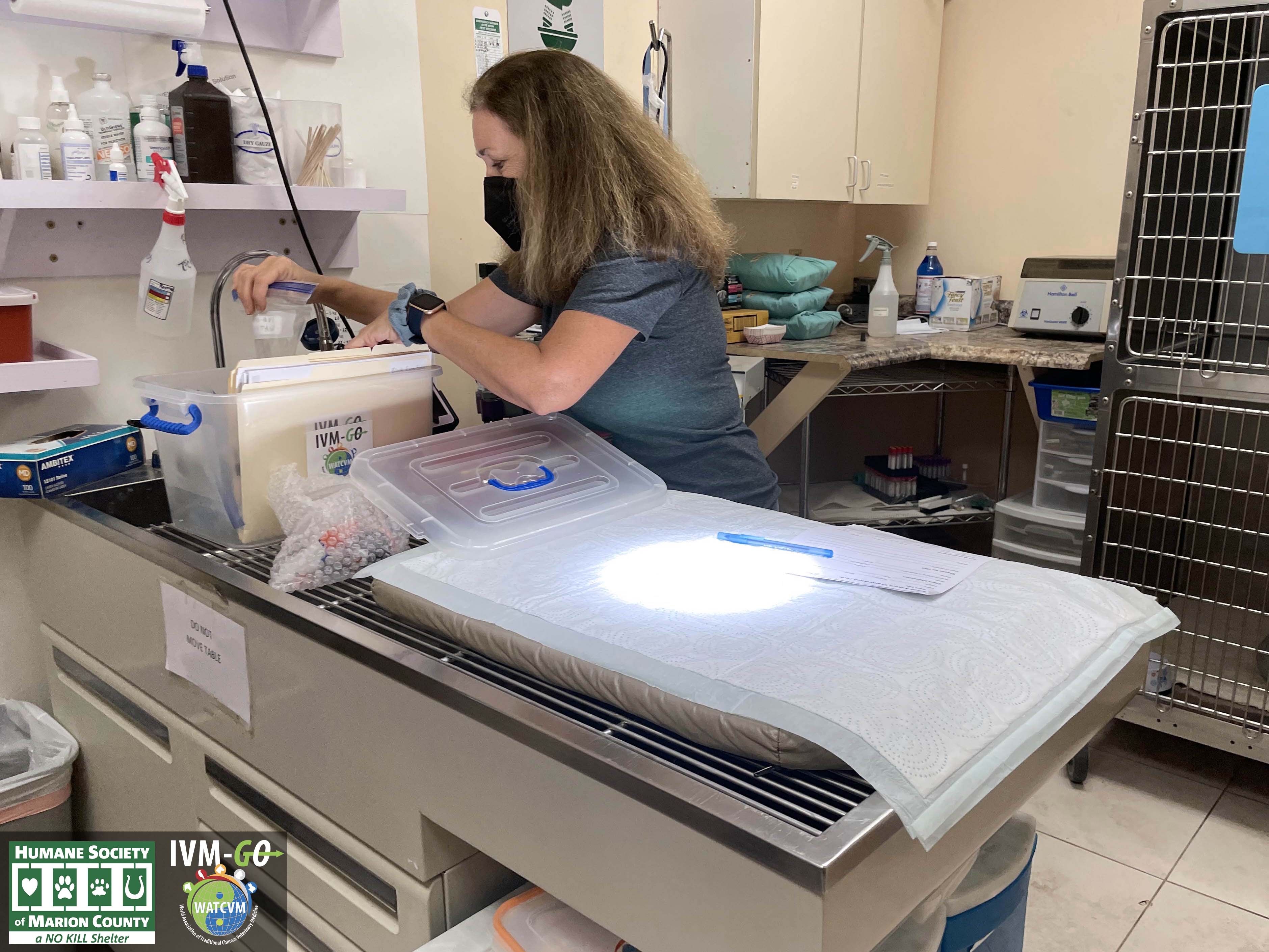 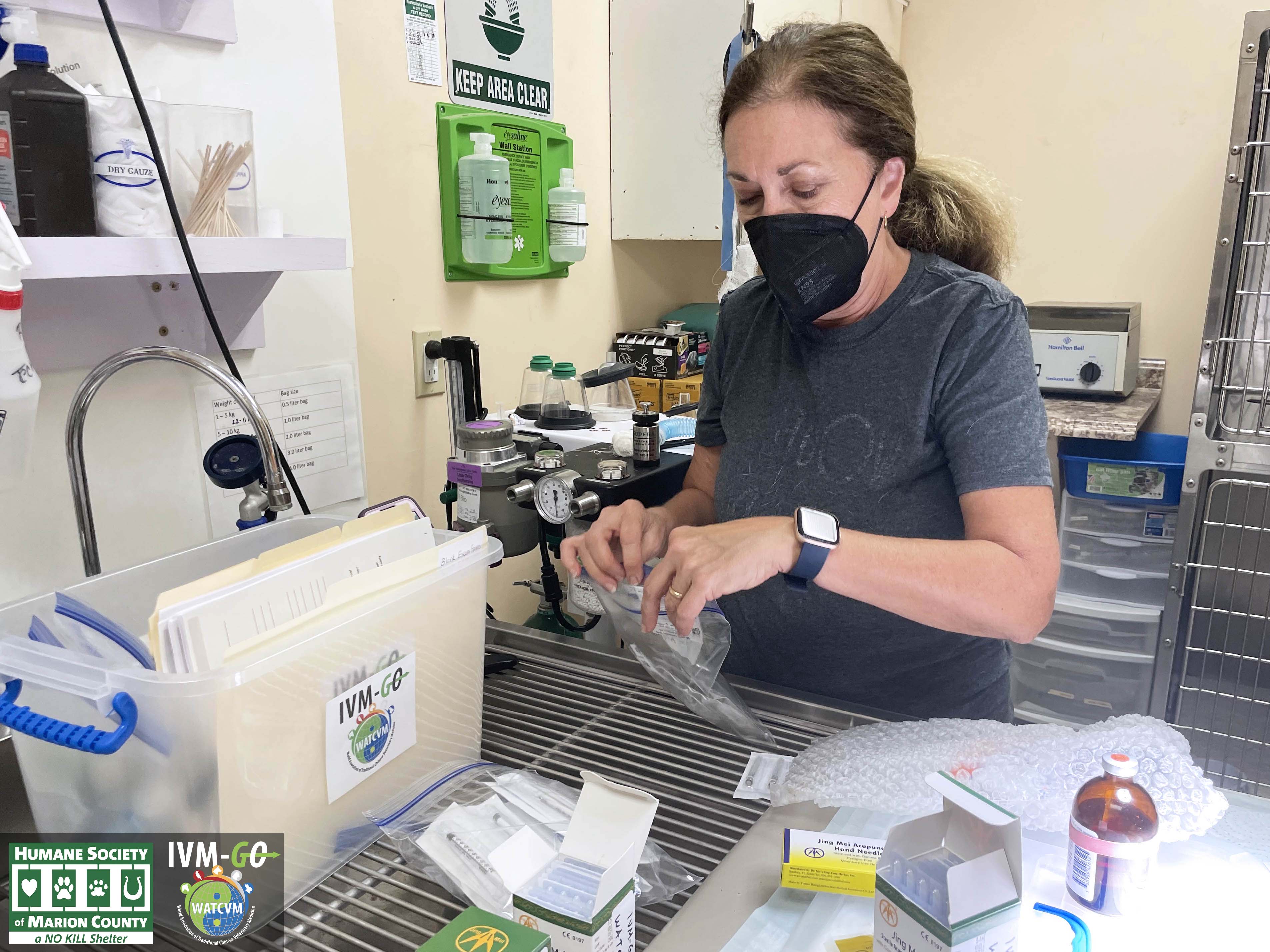 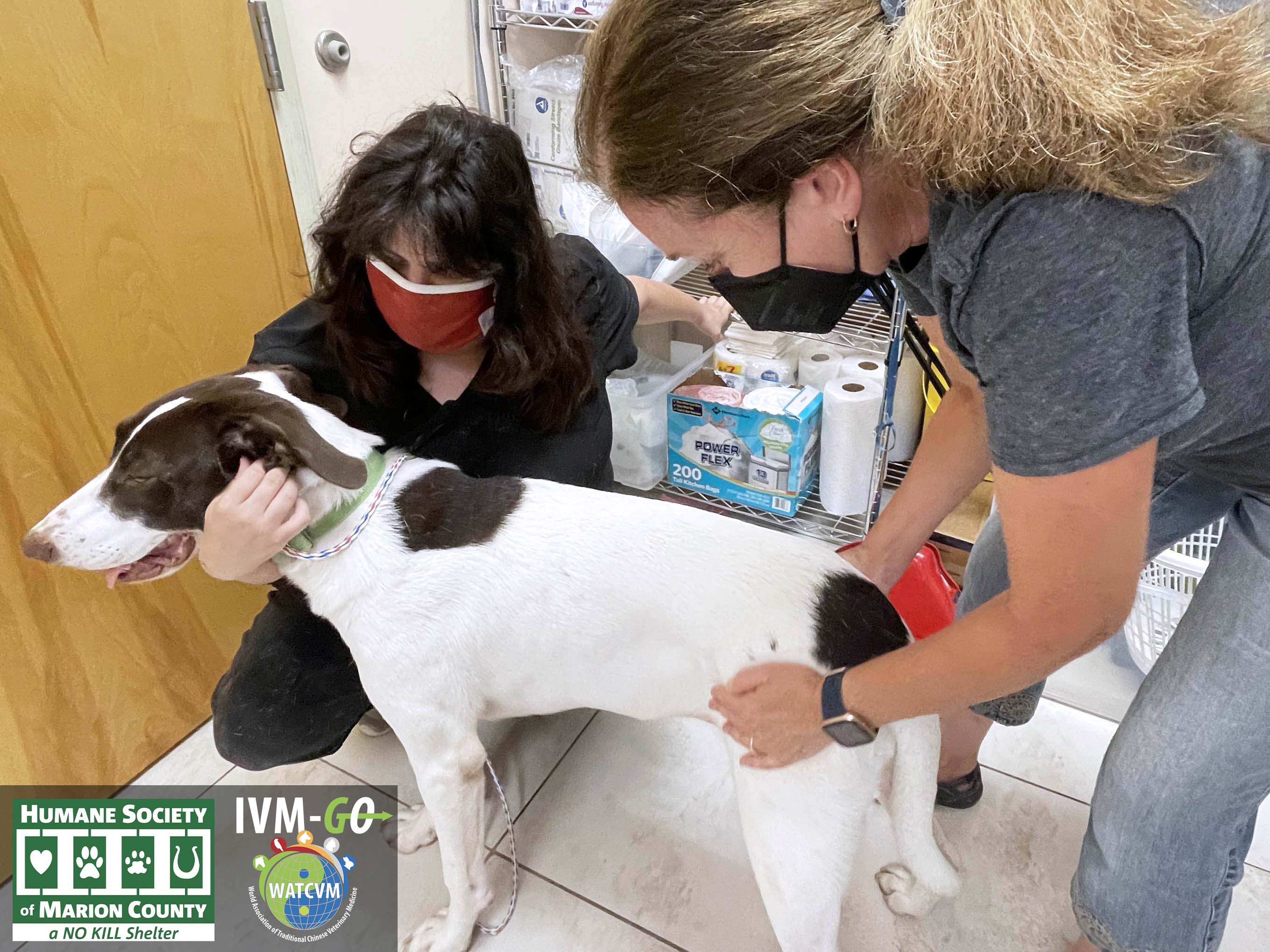 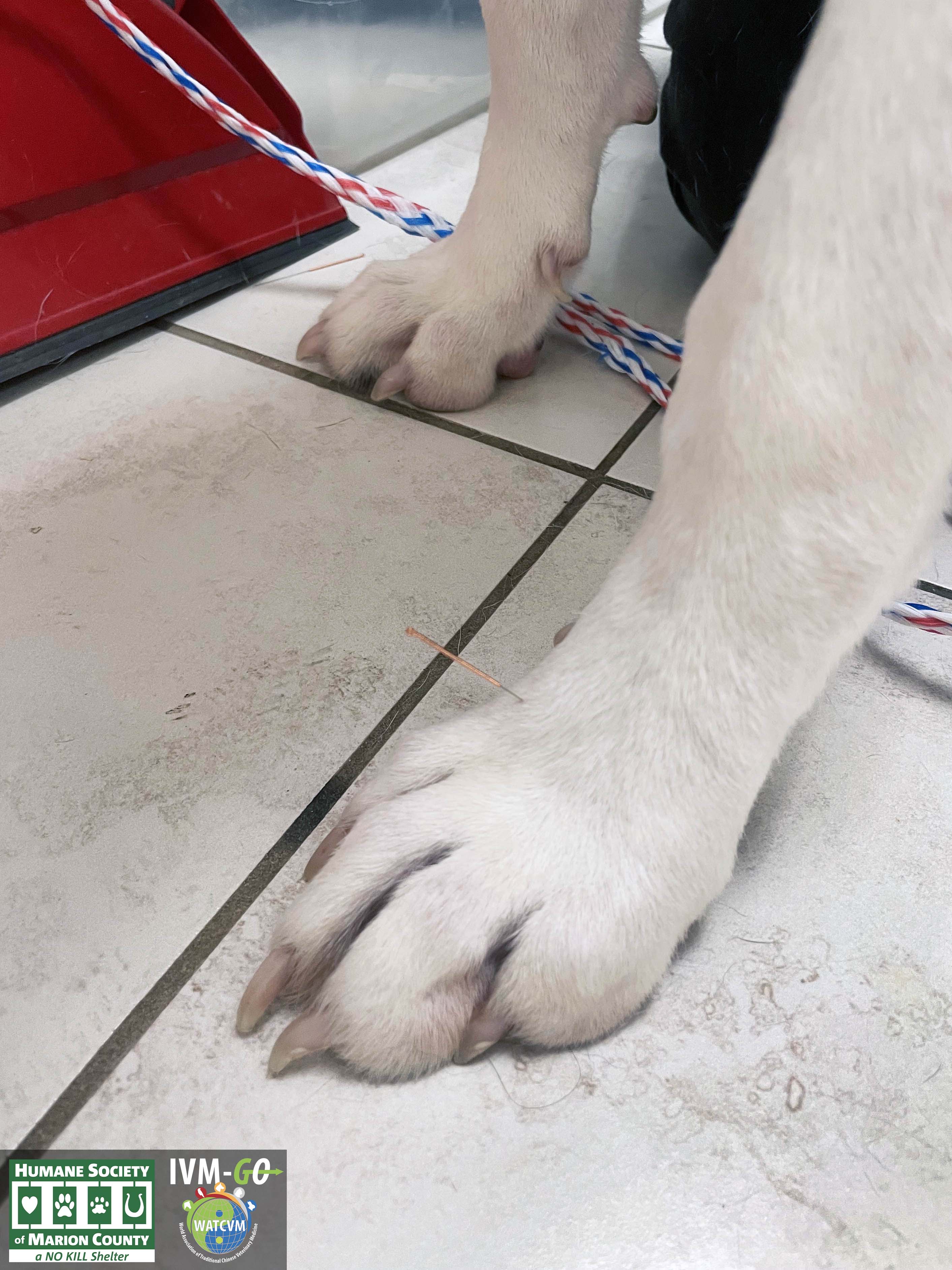 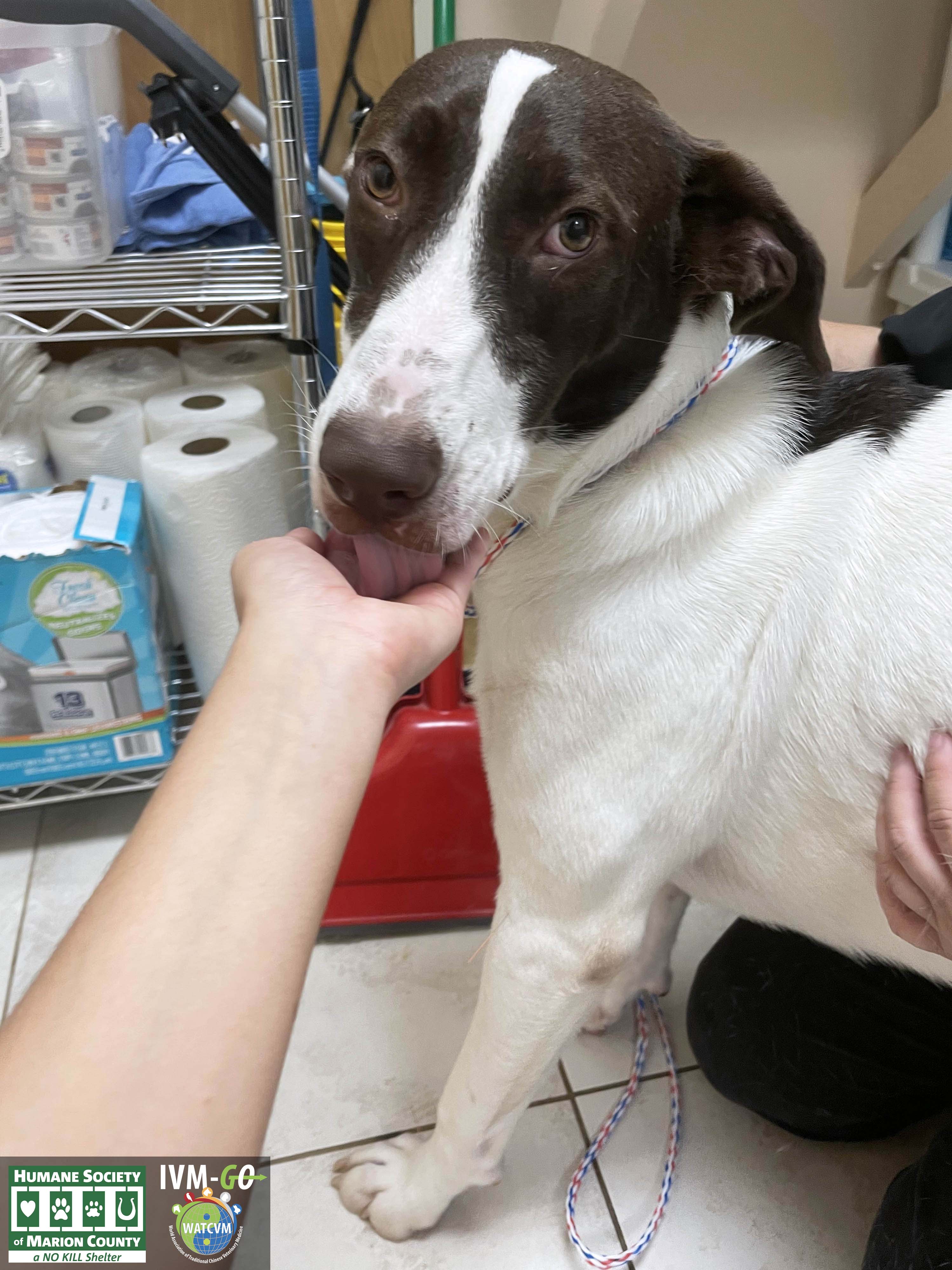 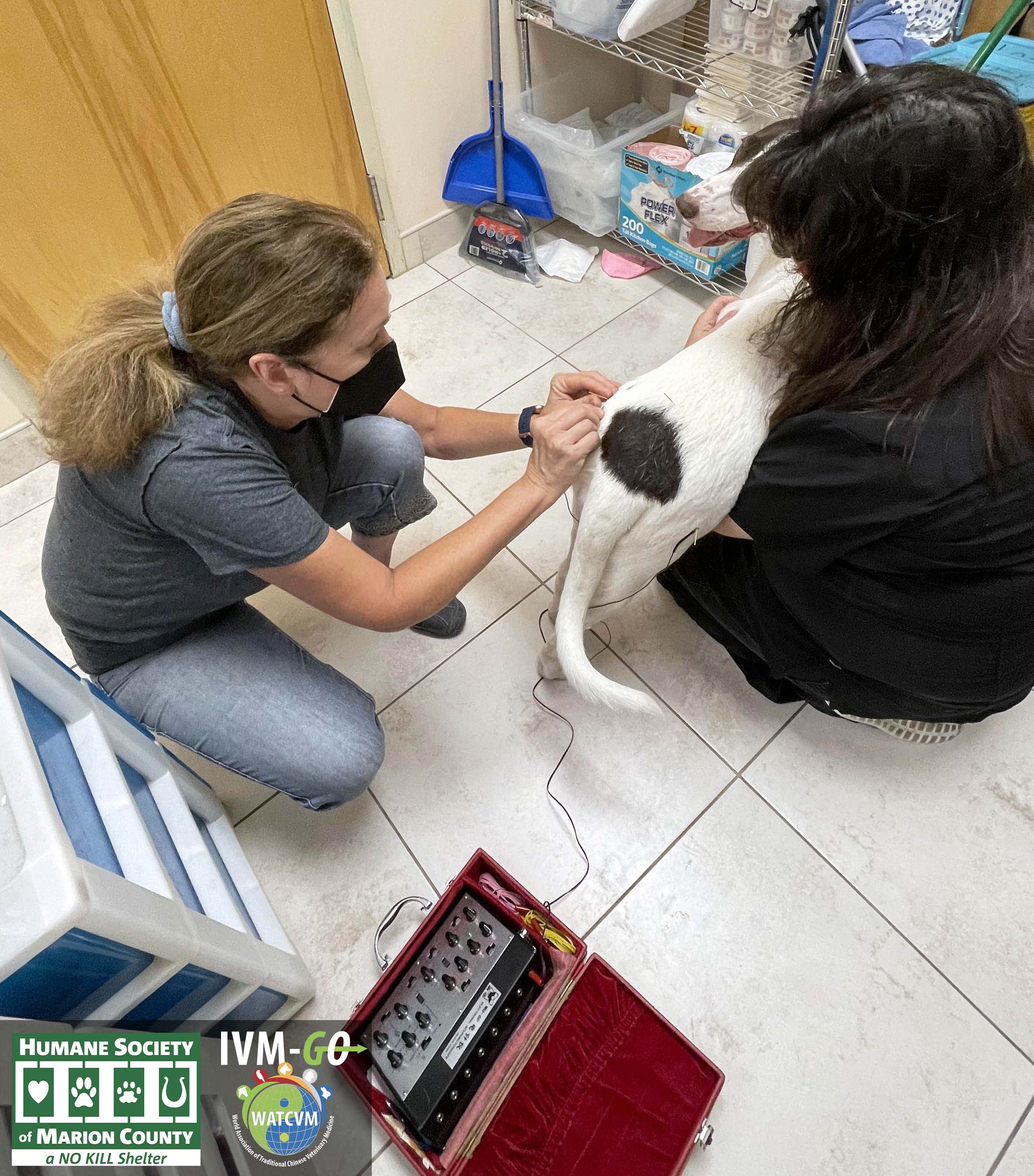 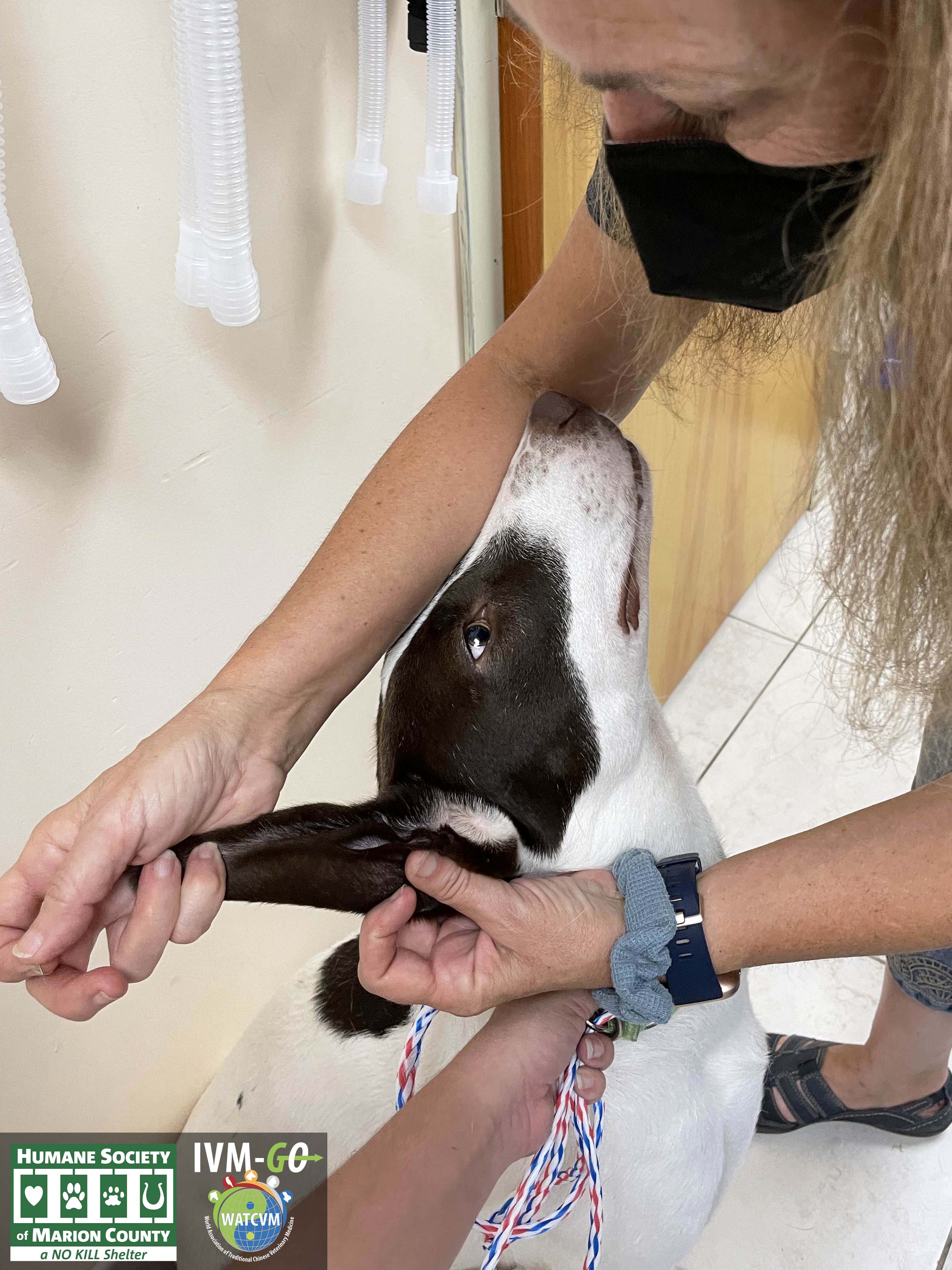 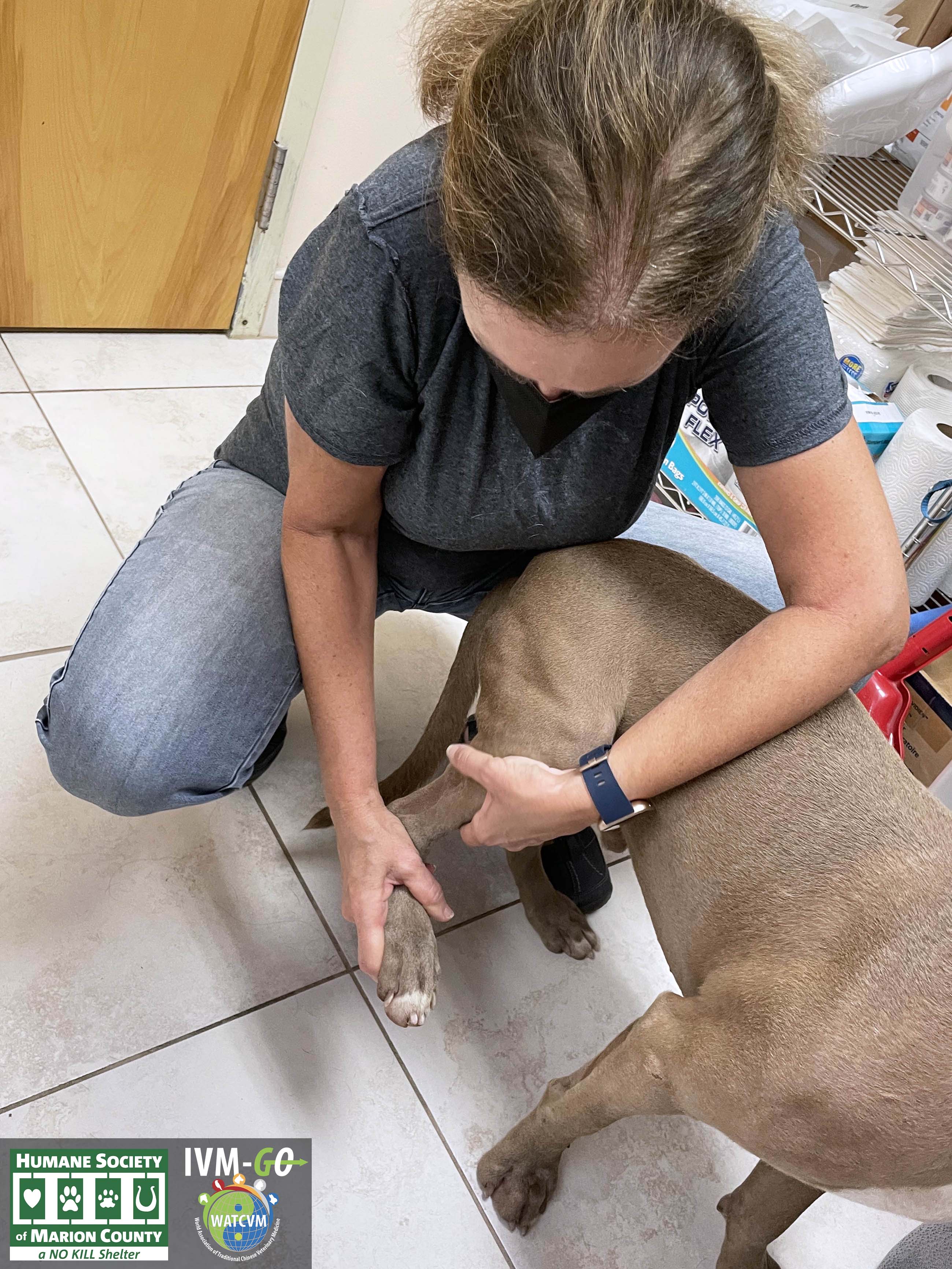 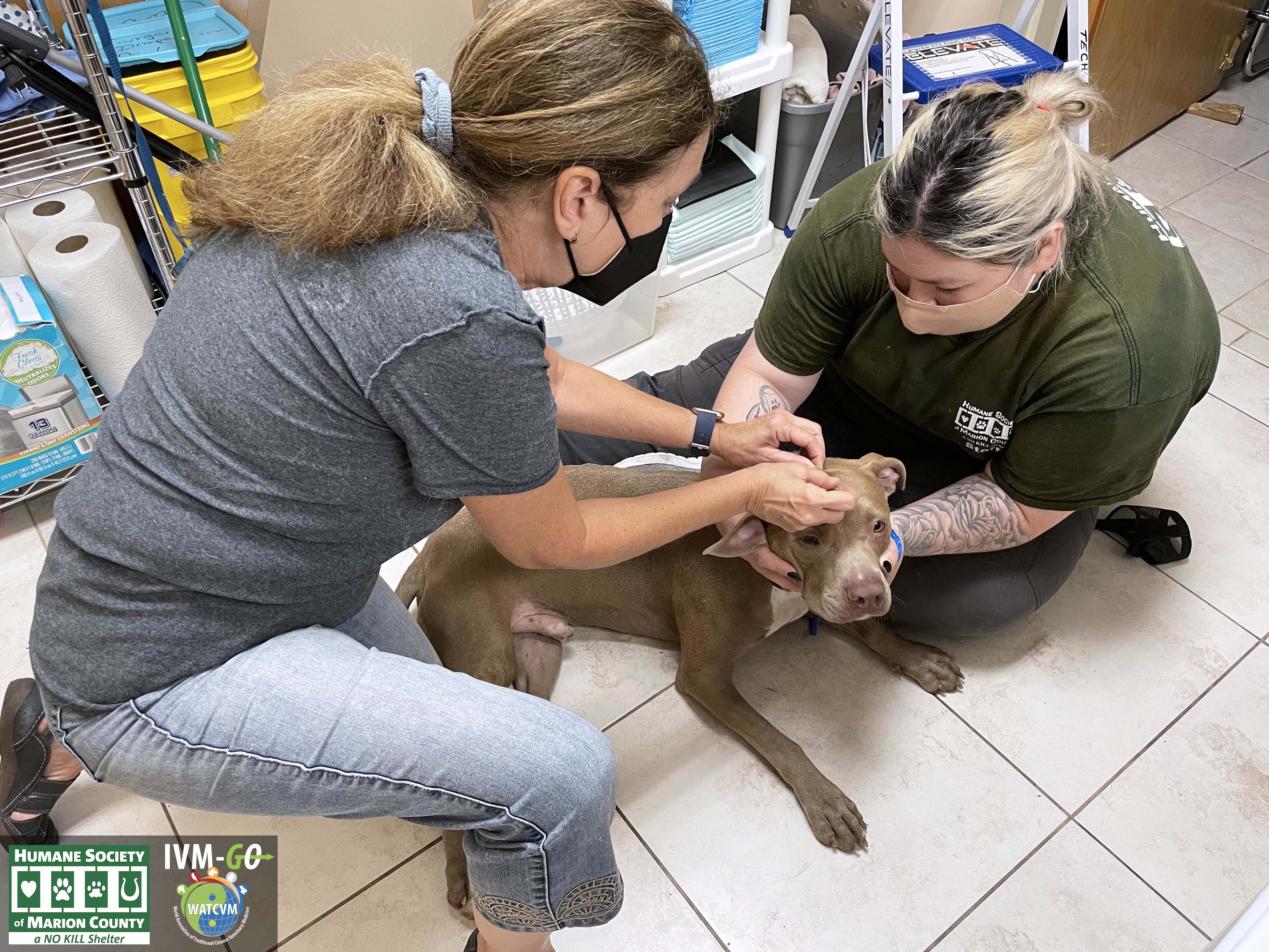 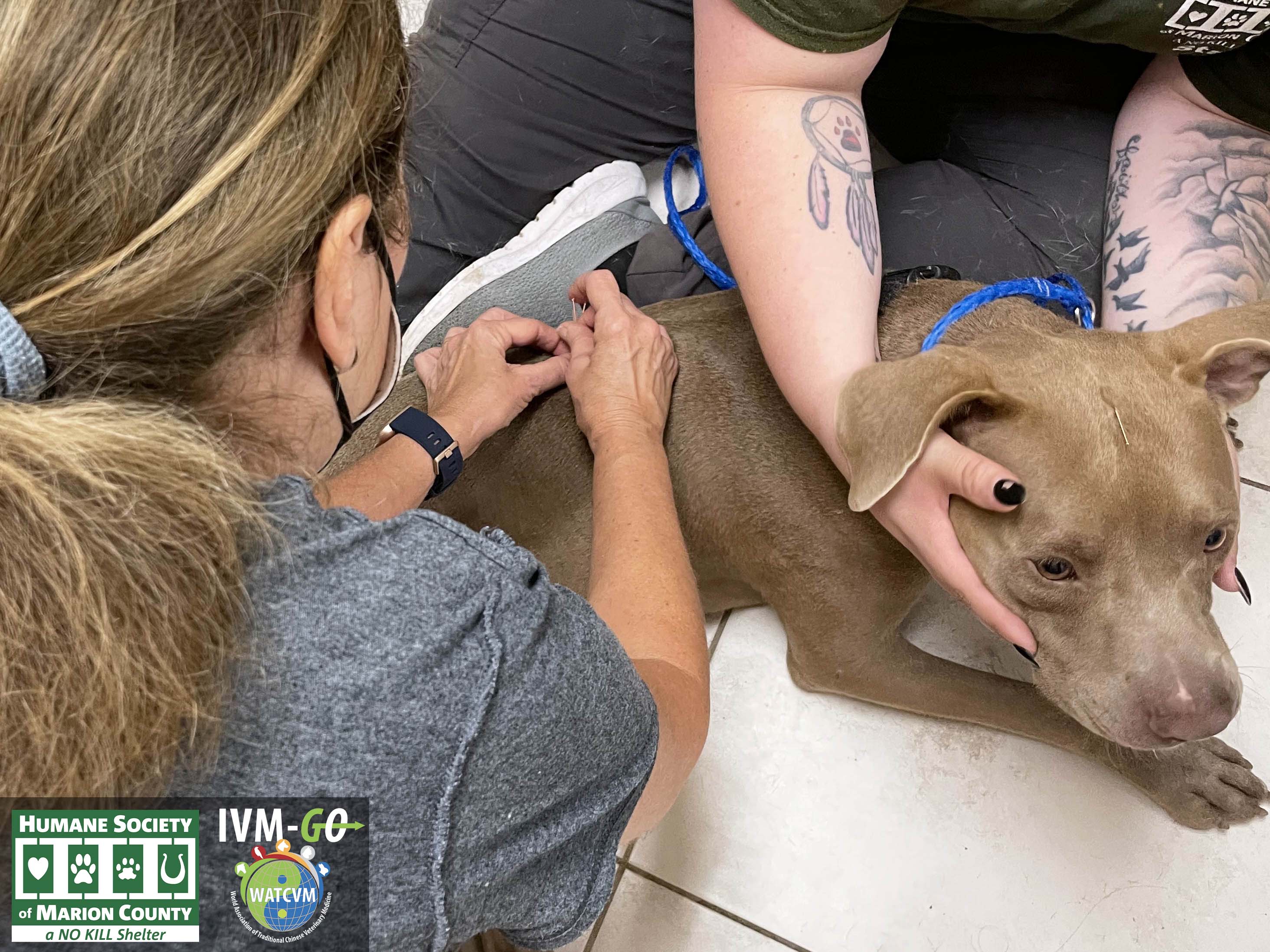 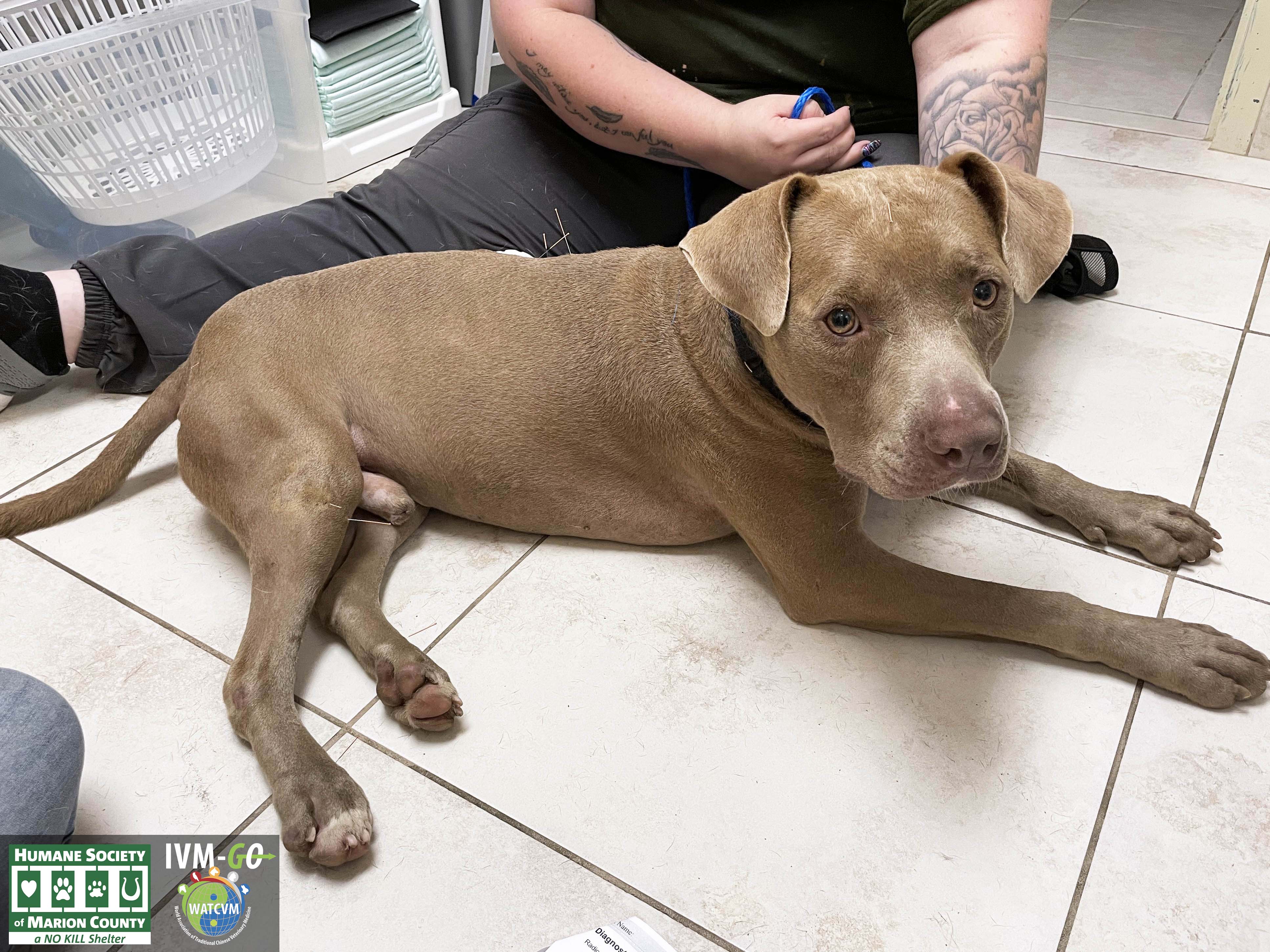 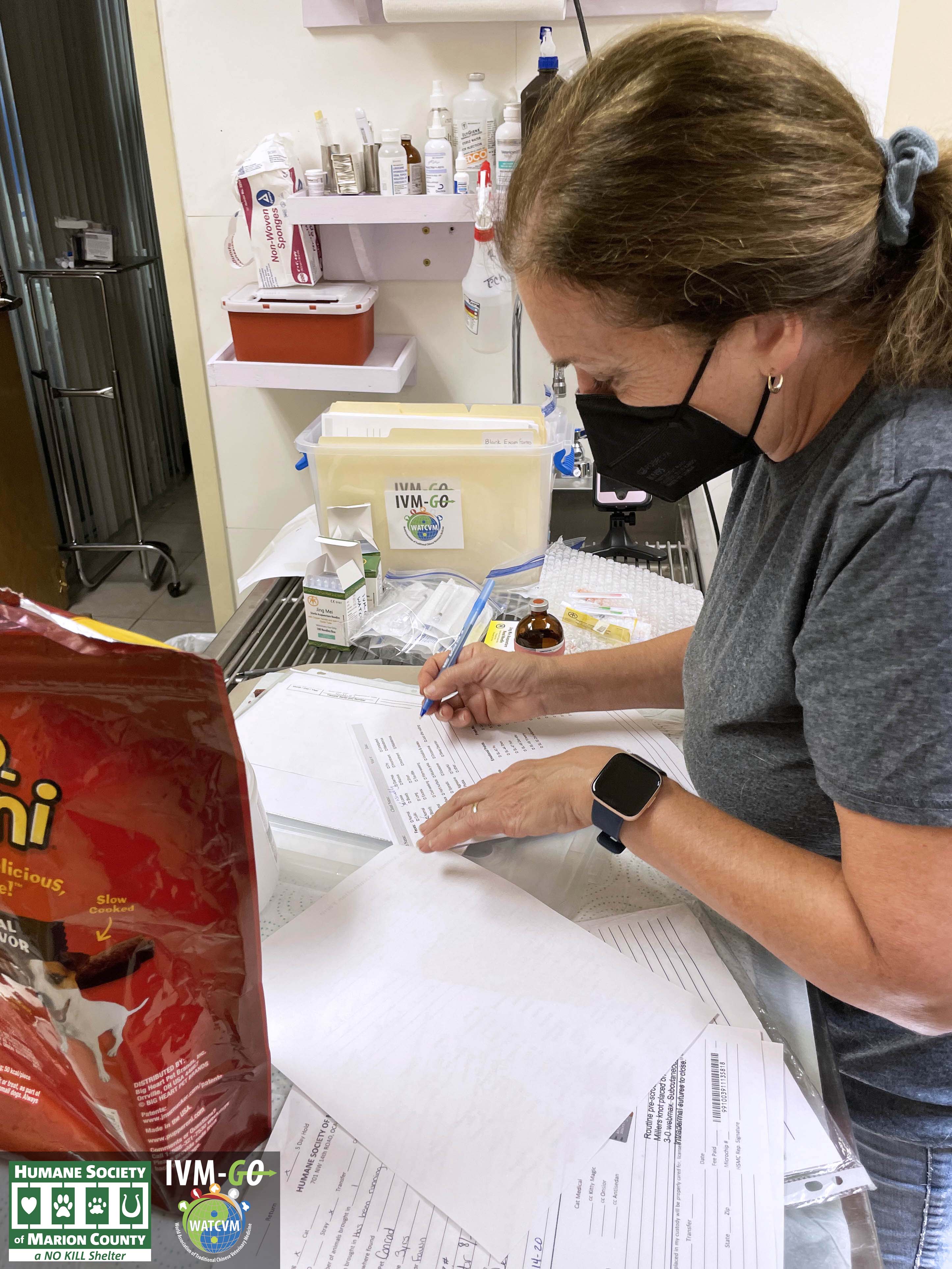